Neha Dhupia and Angad Bedi welcomed their bundle of joy, a baby girl, Mehr on 18 November 2018.

Neha’s parents were present for the birth at the Women’s Hospital at Khar.

Neha later tweeted the picture of their baby’s feet as the first public picture of baby Mehr. 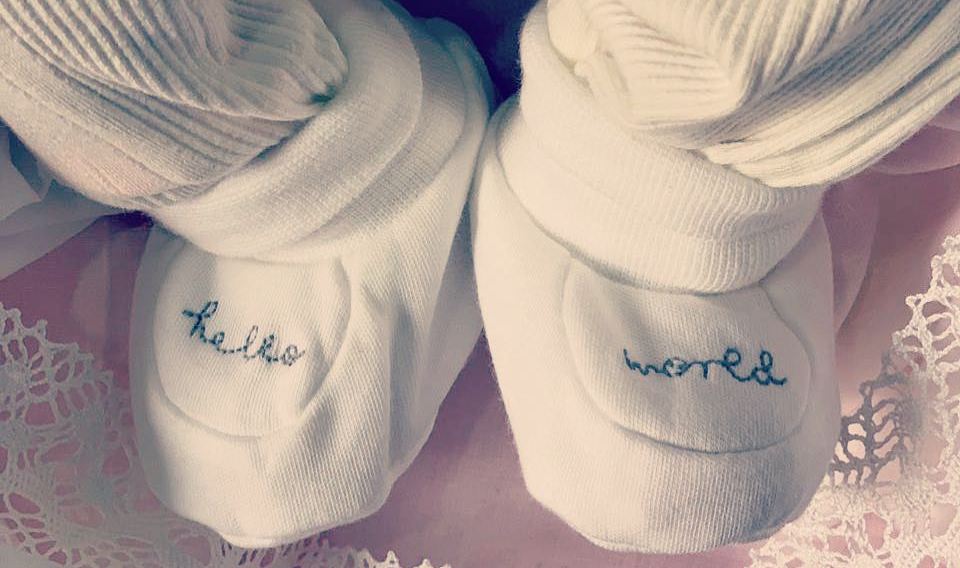 Neha and Angad along with their parents, were spotted outside the hospital taking Mehr home. Neha made sure to shield their baby’s face from the papparazzi.

The proud grandpa Bishan Singh Bedi finally tweeted a picture of the baby girl for the world to see. 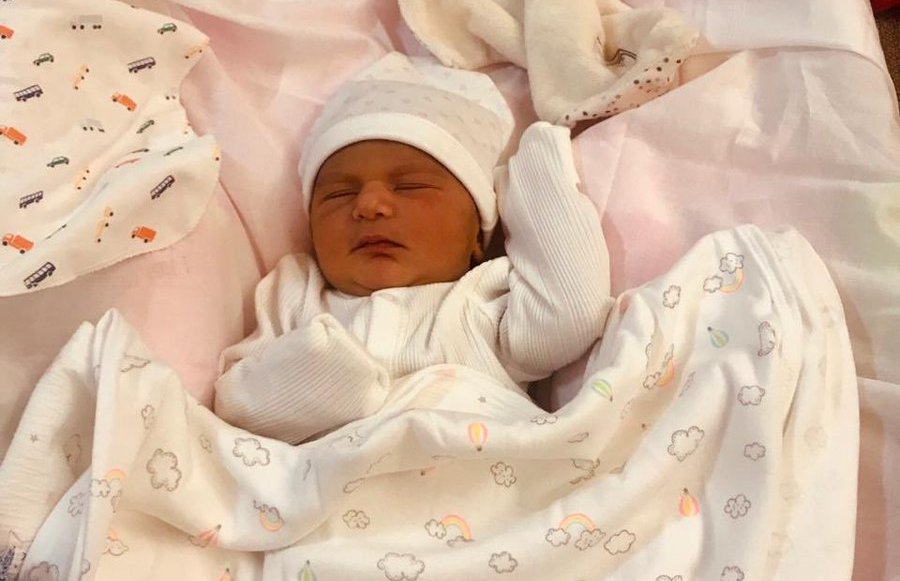 Neha and Angad had a low-key shotgun wedding on the 10th of May this year in an Anand Karaj ceremony at a Gurudwara in South Delhi.

Before long speculations were rife that they were already expecting their first child together. Angad Bedi finally tweeted on August 24th that they were indeed expecting in a tongue-in-cheek tweet saying “Ha! Turns out this rumour is true. #3ofus.”

Angadh admitted to sweating bullets when he went to ask for Neha’s hand in marriage to her parents and also to inform them that she was already pregnant.

Well we are happy that things worked out for Neha and Anghad and their family is complete with their new bundle of joy.

Congratulations Neha and Anghad on the addition to your family.